Available on the App Store

Get it on Google Play

Don't have our app? Visit the full online banking site.

Brad Christman earned his BS in Finance from Missouri State University and is currently attending Southwest CUNA Management School at TCU University. He has been with the credit union since 2006. In his new role as Vice President of Finance, Brad's responsibilities include managing the Credit Union investment portfolio, liquidity, and cash needs.

Brian Roy earned his BS in Accounting from Drury University and is a 2014 graduate of Southwest CUNA Management School at TCU University. Brian has worked in the banking and finance industry for 15 years, including the last 5 at BluCurrent. In his new role as Senior Vice President, he will be responsible for overseeing the Business Lending, Mortgage Lending, and Indirect Lending Departments.

Jacqueline Post is a Missouri State graduate, earning her BS in Marketing Management and her BS in Advertising and Promotions in 2012. She also earned her Master's in Business Administration in 2014.  Jacqueline has worked at BluCurrent since 2012. In her role as Vice President of Marketing, she will be responsible for day-to-day operations, strategic planning, and budgeting.

Lynn Nottingham is in her senior year at Missouri State University, finishing up her BS in Political Science and minor in Public Administration. She has been with the credit union since 2013, where she started as a teller. In the same year, she was promoted to Support Service Representative. In her new role as Member Support Manager, Lynn's responsibilities will include managing and auditing IRA's, processing credit & debit card payments, & fraud tracking analysis.

Kyle Wilson earned his BS in Accounting from Missouri State University. Previous to working at BluCurrent, Kyle was a Staff Accountant at Jack Henry & Associates for two years, and an Accounting Manager at MFA Oil Biomass for three years. He joined the BluCurrent team In January of 2015 as a Branch Manager. In his new role as Accounting Manager, Kyle will lead the day-to-day operations of the accounting department by managing budget reports, daily ACH functions, month-end closing, and financial reporting.

Lyndsey Hendrix graduated from Columbia College in 2010 with a BS in Biology and minor in Business. She obtained her Master of Arts in Teaching in December of 2014. Lyndsey started at BluCurrent as a teller in 2012. A year later, she was promoted to Member Service Representative. In her new role as Assistant Branch Manager, Lyndsey will assist the Branch Manager with the day-to-day operations of the Sunset branch and perform duties in teller, member services, and loan transactions.

Hannah McCaig spent 13 years in the retirement industry while studying at OTC & MSU prior to BluCurrent. She started at BluCurrent as an Assistant Branch Manager nearly two years ago. In her new role as Branch Manager, Hannah will manage day-to-day branch operations, create and maintain quality member service, provide effective leadership to staff, branch security and assist with implementing new procedures and goals.

Cindy Singleton started at BluCurrent 15 years ago, working as a teller. Over the years, she has worked in New Accounts, Loans, and Card Services. She became Branch Manager in August 2013, and moved to Manager of Member Services in February 2015. In her new role as Director of Member Services, she will direct and lead the member experience center with an emphasis in customer service, lending, internal procedures, training and implementation of new process. 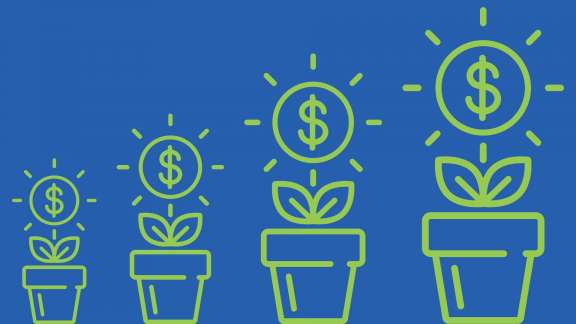 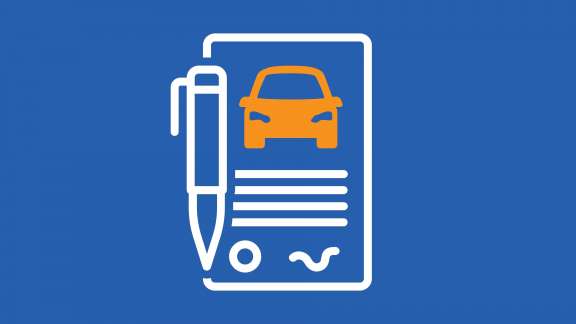 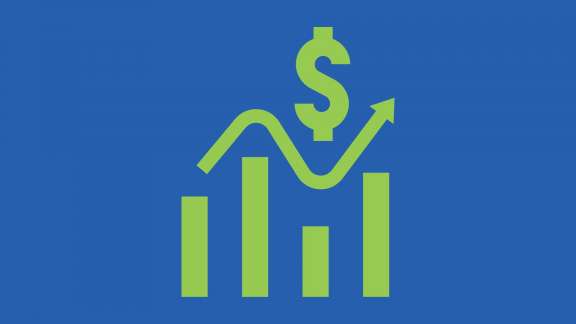 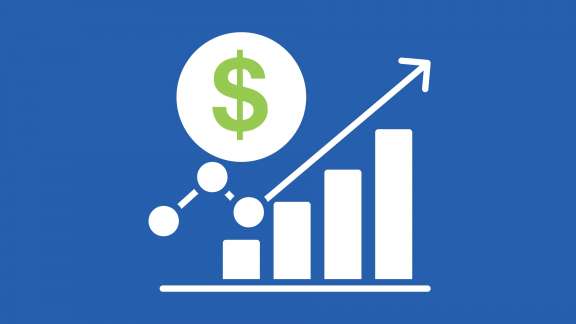 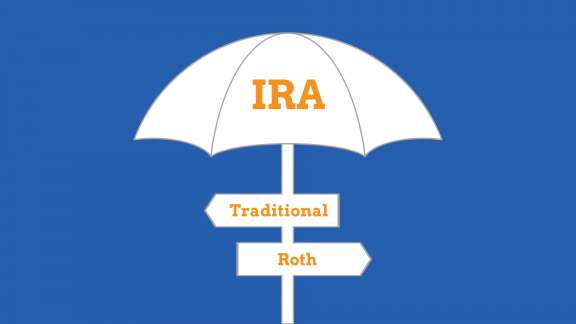 How to Choose the Best IRA 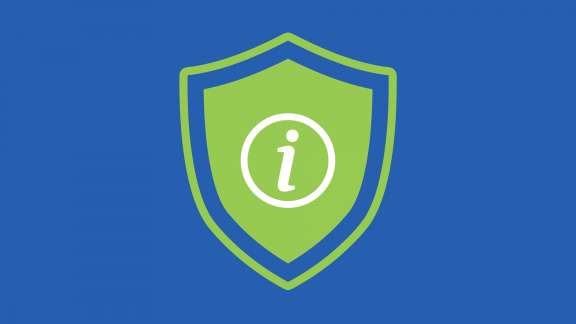 10 Ways to Protect Your Personal Information

How to Choose the Best IRA

10 Ways to Protect Your Personal Information